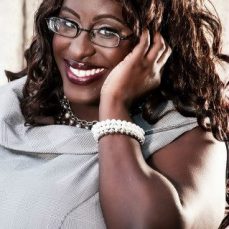 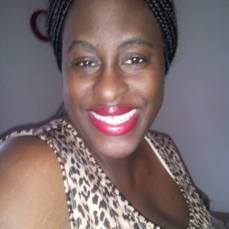 Krystol Diggs, the award winning published author & writer for multiple news & magazine outlets, has captured the attention of readers around the world with her thrilling & captivating stories of love, loss, and life.

Krystol, of The Krystol Meth(od) has written numerous books & screenplays, including “Through Her Eyes”, her first book published in 2008, and “If It Ain’t Broke, Don’t Fix It”, a screenplay that won 2nd place in the Buffalo Niagara Film Festival Screenwriting Competition in 2014. You can find Krystol in 2017 receiving  her Ph.D in Educational Psychology(ABD) at Walden University, highlighting as a Reporter for CNN iReport and releasing another published book titled “The Krystol Method: An Easier Approach To Getting Your Words Out”, which was published in 2018.

AWARDS: 2nd Place Winner of the Buffalo Niagara Film Festival in The Category of Screenwriting for ‘If It Ain’t Broke, Don’t Fix It’

If it Ain’t Broke, Don’t Fix It
Logline: A devious, manipulative woman hunts for evidence of her boyfriends ultimate betrayal while hiding her own mischievous deeds before saying “I do”.
Genre: Drama
This screenplay has won 2nd place in the Buffalo Niagara Film Festival Screenwriting Competition 2014

Coming Out of the Dark
Logline: An introverted, adolescent girl uses her love of writing to overcome being bullied throughout school and in her adulthood.

I’ll Never Tell (Sold In 2018)
Logline: A young coming of age girl is infatuated with a teacher while someone close obsesses over her but her mother is oblivious to the pedophile that’s no stranger at all.

Pia
Logline:Born into (tradition) a young Indian girl seeks to change her fate by pursing a guy that is beneath their families standards.

The Double Life of Nova

Determined to get away from her abusive/neglectful parents, a naive girl enters the unforgiving world of drug dealing. Dramatic TV Pilot